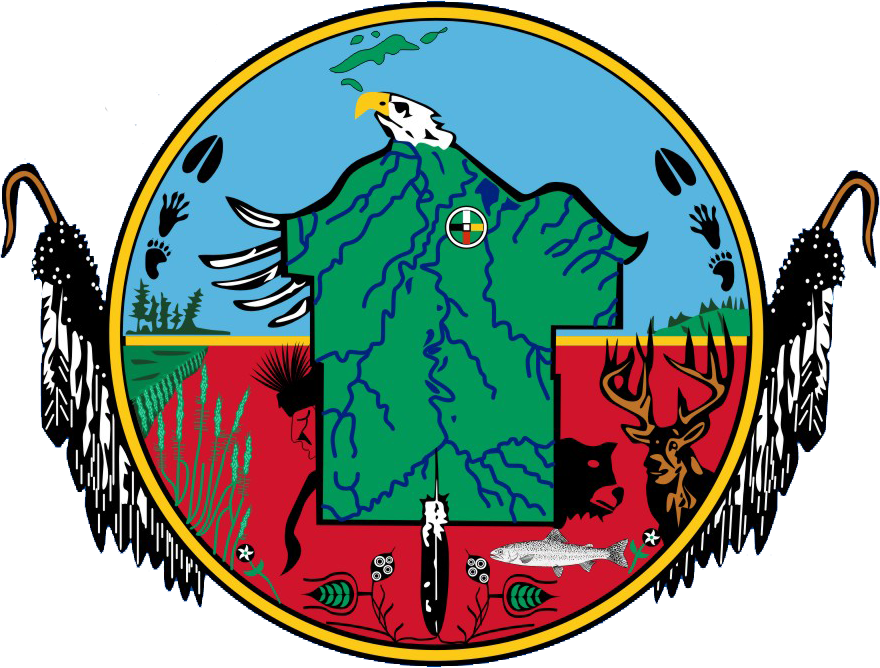 The Bad River tribe is governed by a seven-member Council

The Bad River Reservation in northwestern Wisconsin is the largest Chippewa reservation in the state. The reservation boundaries include lands in Ashland and Iron counties, 17 miles of Lake Superior shoreline and over 100 miles of rivers and streams. The Bad River Reservation is 124,655 acres of primarily undeveloped and wilderness land, of which 57,884 acres are in trust. Odanah, the Ojibwe word for town, is the main village and the seat of government for the tribe. Odanah is located ten miles east of Ashland on U.S. Highway 2. The band enjoys both on and off-reservation (ceded territory) hunting, fishing, and gathering rights as recognized in the Treaty of 1854 and LCO et al v. Voight, 700 F2.342 (7th Cir. 1983).

The Chippewa (also known as the Ojibwe or Anishinabe) Indians of present-day Wisconsin are the descendants of a northern Algonquian people who originally lived in an extensive area mainly north of lakes Superior and Huron. They began migrating across the Great Lakes region long before Europeans arrived. As the European fur trade penetrated into the Great Lakes region, the Chippewa moved from the backwoods and upriver areas and established villages at points of trade.

Soon after the organization of the new territory, a land cession treaty was signed that secured approximately half of the present state of Wisconsin from the Chippewa, Sioux, and Winnebago Indians. Officials sought the land cession to enable lumbering on a large scale along eastern tributaries of the Mississippi River. The land cession treaty of 1837 provided legal access to these lands.

After lumbering began, reports of copper deposits along the shores of Lake Superior led federal officials to push for new land cessions from the Chippewa Indians. Following the treaty of 1842, copper mining boomed and the region led the world in copper production by 1890.

The Treaty of 1854 finalized the ceding of the land south of Lake Superior. The treaty also established reservations for various bands, including Bad River, located on the south shore of Lake Superior and Madeline Island. The influx of white settlers progressively displaced the Chippewa from their traditional use of the ceded lands.