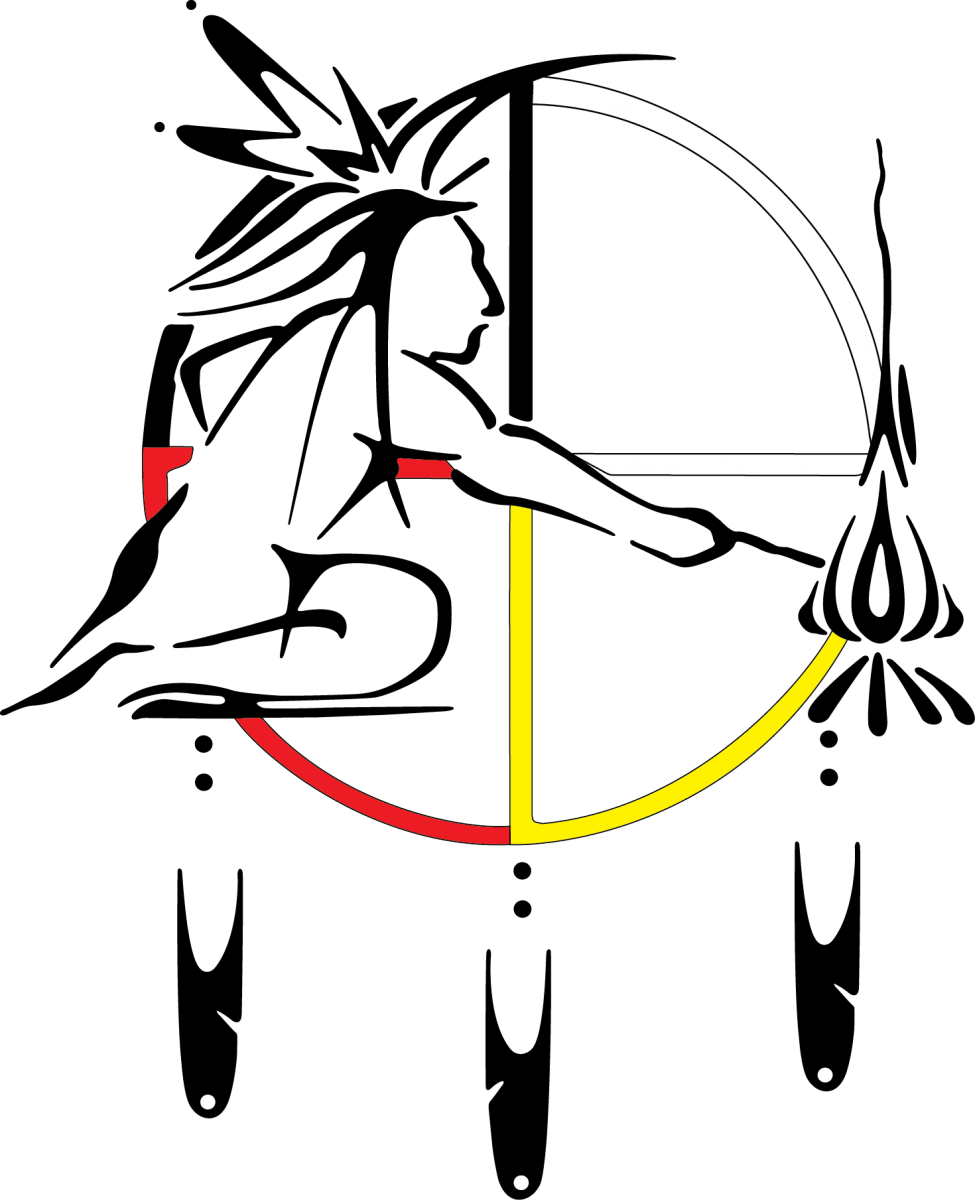 The Potawatomi are governed by a General Council and an Executive Council.

Officers and members of the Executive Council shall be elected for a term of two (2) years or until his or her successor is duly elected and installed.

The Potawatomi are Algonquin, a European term based upon linguistics, and Neshnabek, a Potawatomi word that means "original people." The Potawatomi were part of a confederacy with the Ojibwa (Chippewa) and Odawa (Ottawa) Indian tribes. This group was known as the Council of the Three Fires.

The Potawatomi signed 42 treaties with the United States government which is more than any other tribe. Below is a summary of the most notable treaties as well as other historical events: