The Elementary and Secondary Education Act 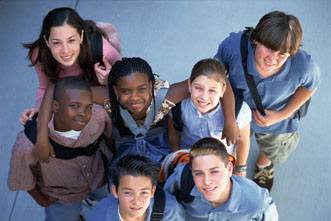 On December 10, 2015, President Obama signed into law a reauthorization of the Elementary and Secondary Education Act (ESEA). Previously referred to as No Child Left Behind (NCLB), the newly reauthorized ESEA is referred to as the Every Student Succeeds Act (ESSA). The new law made many changes to key programs.  States, however, were given a transition period to work through these changes, with much of the new law going into effect in the 2017-18 school year. We will continue to review the law in depth and will keep you posted on new information as we move forward.

For questions about this information, contact Mary Jo Christiansen (608) 266-2158