Scientists and Engineers from Asia 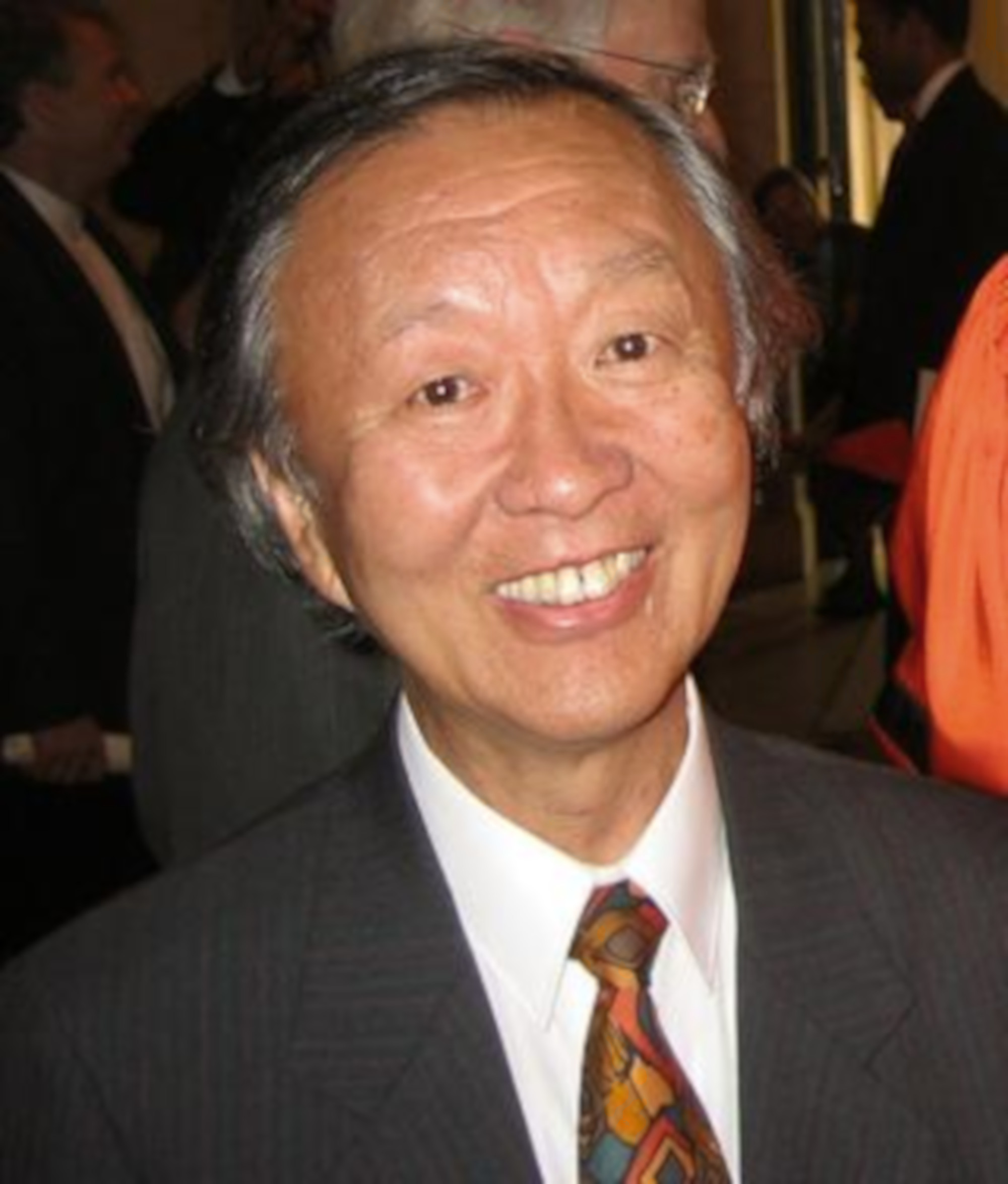 Bio and Projects:
Dr. Kao studies the transmission of light in fibers for optical communication. He is called the “Godfather of broadband” because he figured out how to use fiber optics to telecommunicate with light, when people use technology like computers. Dr. Kao received the 2009 Nobel Prize for Physics.

What inspired me to go into science?
Dr. Kao currently suffers from Alzheimer's disease, so he was not able to share an what inspired him by email. Based on the image below from his biography, it seems that curiosity inspired him throughout his life!

Biography of Charles Kao from the Nobel Foundation

Biography of Joseph Needham who documented centuries of Chinese scientific accomplishments: The Man Who Loved China: The Fantastic Story of the Eccentric Scientist Who Unlocked the Mysteries of the Middle Kingdom by Simon Winchester (high school level)

Investigation of Light, from the Teaching Channel (video and lesson, K-2) 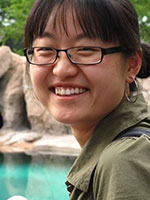 Bio and Projects:
Dr. Lim recently received her PhD at UW-Madison, where she studied  and lectured about how tigers survive on edge of extinction and how local people and tigers interact with each other in China, Laos, and Korea.

Mai Ya’s Long Journey by Sheila Cohen - story of a family's move from a refugee camp in Thailand to Madison, WI.

Nine-In-One Grrr! Grrr! from a folk tale of the Hmong people of Laos, by Blia Xiong

Can We Save the Tiger? by Martin Jenkins - children's book on human impacts related to tigers

From Anger to Stewardship: Changing hearts and minds about tiger conservation Information about Dr. Lim’s research

Can We Save the Tiger? (some mature ideas such as the illegal tiger trade) 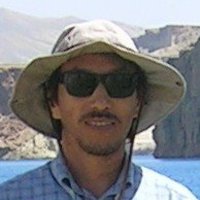 Bio and Projects:
Dr. Yuji Niino is a soil scientist in Thailand. He is fascinated by the question of using soil to sustain life in developing countries. He wants to bring equity to the world and reduce the amount of struggling and starving people. Dr. Yuji wants to reduce the global phenomena of land degradation.

What inspired me to go into science?
“South Asian region has the largest concentration of the poor not only in the Asia-Pacific but also in the entire world. A critical aspect is sustainable land management and improved agricultural practices. Land degradation causes loss of ecosystem function and resilience and consequently environmental disasters. The issue of land degradation assumes greater importance and complexity in the wake of climate variability and change” from the Asian Institute of Technology

The Cartoon Guide to Genetics, by Larry Gonick and Mark Wheelis - kind of a non-fiction graphic novel (MS+)

If the World Were a Village, by David Smith - exploring the world condensed to  a village of 100 people

Helping Out, by George Ancona - picture book of youth helping out in various contexts

"Soils Sustain Life" by the Soil Science Society of America

A rap video about soil science - “The Soil Underworld”

“Soil Song,” by teacher Barbara Inglis based on “Royal” by Lord

Life as a Migrant Child in Thailand, by ChildTRAC

Genetics: Our Past, Present, and Future - A middle school unit from Sage by Lindsey Asbury

Genetic Science Learning Center from the University of Utah Bio and Projects:
Dr. Yariv Bash is building a vehicle that will land on the moon. He is the co-founder of a team of engineers, scientists, and business professionals working together on a contest to be chosen to be able to build their design to go to the moon (Google's Lunar XPrize). He wants Israel to be the fourth country to send something to land on it!

Contact:
There is a link to staff members of the SpaceIL program.

What inspires me in science?

“It started out because of community. You have to be a little crazy to start something like space air. At first, our first project, we were trying to build a flying machine. We didn’t know who would be the pilot. There were five guys and each one was thinking if they wanted to be the pilot. We held a raffle to decide who would be the pilot. I was picked for the pilot. I ended up swallowing a lot of dirty water. We got second place for distance.” From Reuters News

The Third Planet: Exploring the Earth From Space, by Sally Ride and Tam O’Shaughnessy - lots of photos from space of earth's features, geared to grades 4-8.

Rocket! How a Toy Launched the Space Age, by Richard Maurer - rocket images and basic physics of rocketry

Book about WWII and Atrocities against Jews: Hear O Israel: A Story of a Warsaw Ghetto, by Terry Treseder

How a Rocket Works - short video from National Geographic

Video compilation of the space shuttle launching and landing

Video of Dr. Yariv Bash sharing how SpaceIL got started

The Rise Of Makers: Rethinking Innovation And Education (long video on growth of Maker Faires and "making")

Educational resources from the National Association of Rocketry